This new CD is the result of many years of dedicated hard work, and Puro Music has now managed to consolidate itself in the music business thanks to the quality of its releases, full of personality and style, as well as maintaining its position as a leader in a sector where there is more and more competition each and every day.

The Puro Group has organized a very special event with the aim of celebrating with its clients and friends this momentous occasion. The attendees will be able to enjoy a special menu, where each dish is inspired by the most important songs on the album, as well as each artist’s home country. A combination of tantalising sounds and taste sensations that music aficionados will love. As a bonus, guests who book a table for dinner will be given the new CD, as a free gift (it will also be on sale during the event).

Our team interviews Sebas Ramis, coordinator of Puro Music, on this musical milestone of Puro, and a look at the most passionate and personal part of the Group, where MUSIC is written in capital letters. 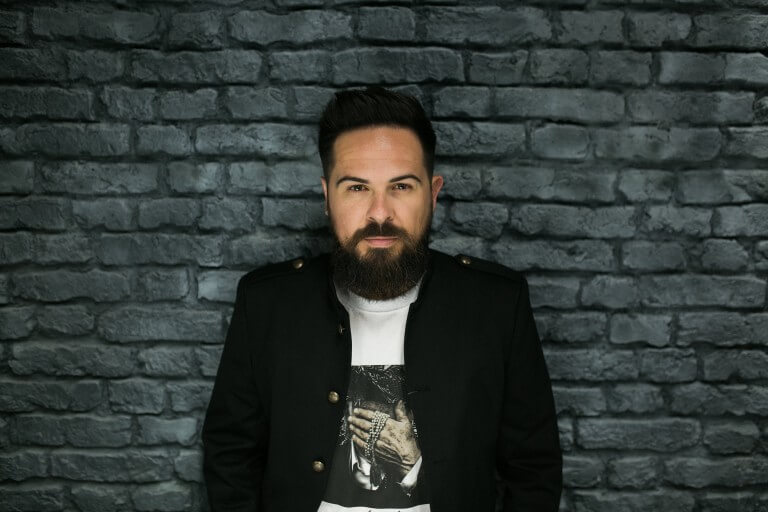 1. Music is one of the pillars on which the Puro brand is based. Why do you think that music is such an integral part of the Puro experience? What does music mean in the life of Sebas Ramis?

"From the very first day Puro has paid attention to the smallest details, those that define the brand, and in particular, music. It is difficult to find an international brand with almost 15 years of history that has not succumbed to the trends of each summer, abandoning its personality to what is in fashion at that moment. In my opinion, Puro has remained faithful to its essence and origins, and this in turn has added value to the Puro Music label.
Personally, music is a way of life ... my day to day is made up of music, record labels, DJ's and music production, I feel extremely lucky to be able to do the thing that I love every day."
2. Tell us about yourself, your career and the musical project you lead at Puro.
"It’s gone so fast ...  I’ve worked in the music business for 17 years already. I began on the radio and soon after I started to promote and run my own house music party in the north of Mallorca, where I started to play and understand the true meaning of this musical style. I have been resident at some of the most famous underground clubs on the island including: Sala Fónica, Underclub, Kink and Kamehameha, and I have had the privilege of travelling and playing in places such as London, Berlin, Miami and Dubai.
In 2006 I founded Sub_Urban, an event promotion company. It became so successful that it has now become my own record label and DJ agency.
Between 2005 and 2016 I ran, along with Isaac Indart, one of Mallorca's best known record labels, Malo Records. I was also involved in the music press between 2008 and 2010, when I coordinated Concepto Magazine with Andreu Buades.
I arrived in Puro in 2012 and WOW! Everything we’ve achieved together has been wonderful! Puro Music was born in 2015 and we have produced all the musical output from the Group, enlarging our team of DJs and producers and releasing spectacular material like Pure Urbano Vol III."
3. This month Puro Music releases a new CD, what can we expect from Puro Urbano III?
"Puro Urbano is a collection that represents the Puro Group internationally, as the soundtrack of our establishments (hotel and beach clubs). I believe that our music is a reminder of all the good moments for those who visit Puro around the world. This is our reward for everything we do. With Volume III, we have found the essence we were looking for, the musical maturity we have pursued for years. This collection has a lot of Sebas Ramis as well as Isaac Indart, Vik-t, Ohlle and Javi Cascales, artists who have participated in these first three years of the label."
4. How is an album created? What is involved and how long does it take?
"The latest release is a compilation album, meaning that our work consisted mainly of selecting songs that have already been released as singles.
The most important step in the process is the selection. Every year I sit down with one of the resident DJs sit down and carefully choose each track that appears on the album ... It is a real battle between last year’s stuff that we love and this year’s newest and freshest cuts. After we have chosen the music that best transmits Puro’s essence we then negotiate with the license owners, which in general are other record labels like Puro Music.
When negotiations are finished, we set about recording the masters, editing the content and sending it to the factory."
5. What makes Puro Music different?
"That we have remained true to our core values, without a doubt. From the first release to th
SHARE POST
CATEGORIES
RECOMMENDED ARTICLES
RETURN